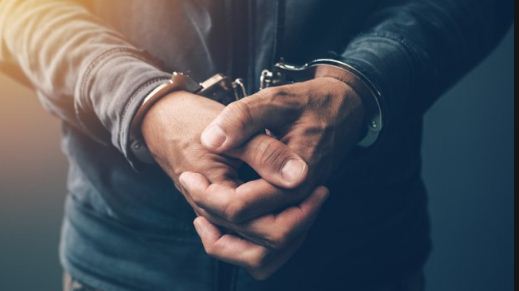 Bhubaneswar: A man allegedly impersonating as a loco pilot was arrested in the State capital by the Government Railway Police (GRP). The accused has been identified as Suraj Kumar Ram of Jharkhand.

Acting on a tip-off, the GRP team raided the railway station here and apprehended the accused. The cops also seized a fake railway identity card, loco pilot uniform, and loco pilot nameplate from his possession.

A case has been registered against the accused under relevant sections of IPC. Further investigation is underway into the matter, police said.