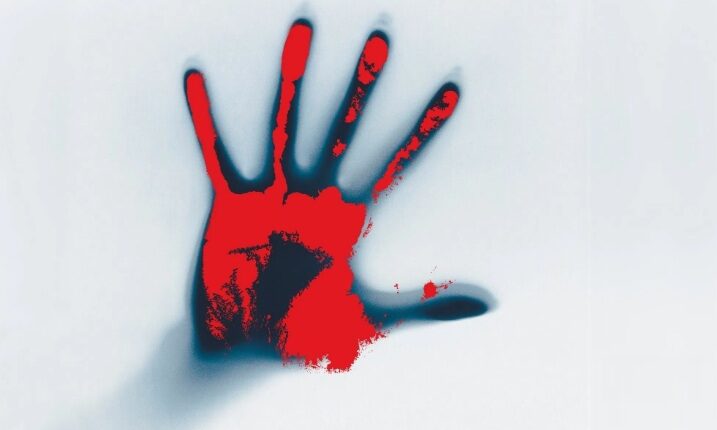 Sundargarh: A man was detained by police for allegedly killing his wife and later burying the body at Sabadega village under Talsara police limits in Sundargarh district.

The accused has been identified as Khairu Nayak.

According to available information, the matter came to light after the man confessed about the act before some villagers. Reportedly, Khairu committed the crime on Saturday.

On the other hand, locals also spotted the absence of his wife as she was working as a maid in several houses of the village.

In order to squeeze out the truth, villagers questioned the husband following which he admitted that he murdered her and buried the body at the backyard of his house.

On being informed, cops reached the spot and initiated an investigation after detaining Khairu for questioning.

The exact circumstances that led to the murder of the woman were not known immediately. Meanwhile, villagers suspect that the crime took place over the extramarital affair established by Khairu with another woman, sources said.