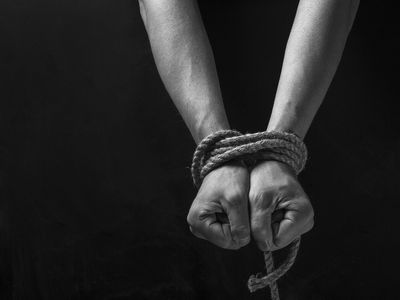 Man Held For Kidnapping Niece From Hostel In Bhubaneswar

Bhubaneswar: Police have detained a man and his two associates for allegedly kidnapping his niece from a private hostel located at Nayapalli in the State Capital on Friday afternoon.

According to reports, the victim’s uncle along with his two associates kidnapped her in a car. However, the kidnapping bid was foiled after a PCR van intercepted their vehicle and rescued the lady.

Following this, the victim has lodged a written complaint with the Nayapalli Police.

Acting on the complaint, police have detained the three accused and further investigation is underway in this regard.

Watch: ‘That That’ MV Starring Psy and BTS‘ Suga Out!