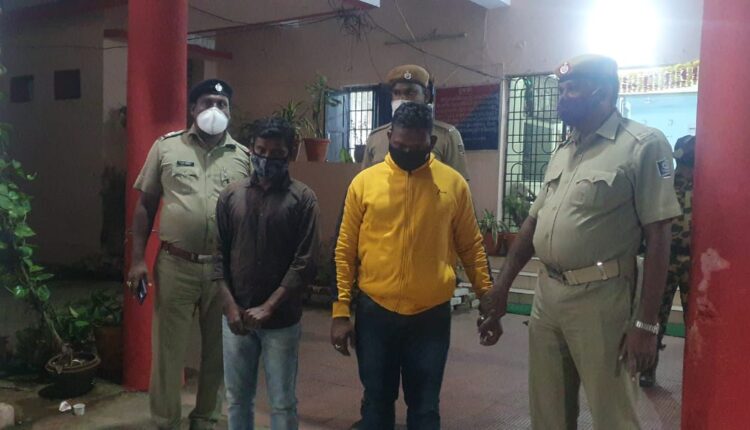 Rayagada: Police today busted a fake case of kidnapping of a three-year-old girl and arrested the father of the child and his associate.

Police said that grandfather of the child on Tuesday lodged a police complaint alleging abduction of the child by her maternal uncle.

“Subsequently we launched an investigation and found that this was not a case of kidnapping. We also found the father of the child hatched the plot to implicate his in-laws. The accused has kept his daughter at Konobesa. The girl was rescued safely and handed over to her family members. Further investigation in the case is continuing,” said a police official.