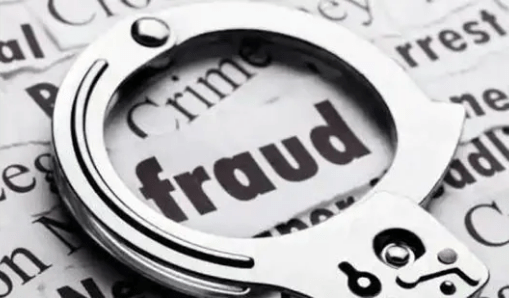 Bhubaneswar: A man fell in the clutches of police for allegedly duping of Rs 3 crore from a land owner in Bhubaneswar.

The detainee has been identified as Basanta Maharana, a resident of Tomando area and currently staying in Khandagiri.

As per reports, Basanta had made a deal with one Suresh Kumar Rao to buy a land from him at Rs 3.12 crores, two years back, following which the former had paid Rs 12 lakh to the land owner. Basanta then gave him a cheque of amount outstanding of Rs 3 crores. Thereafter, Suresh registered the land on Basant’s name.

However, even after three years, Basanta failed to clear the due amount. Following this, Suresh lodged a complaint at the local police station.

On the basis of the FIR, police detained the accused and launched a probe in this regard.