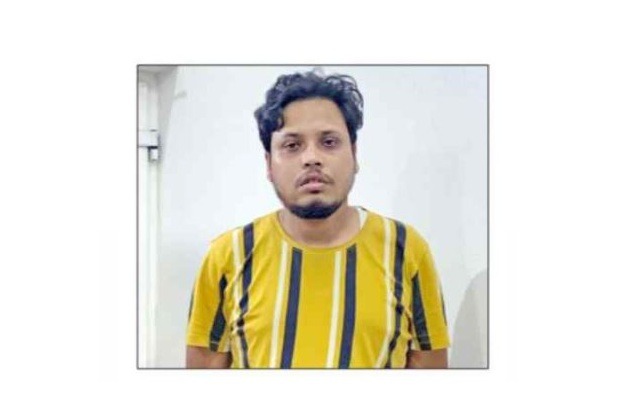 Bhubaneswar: A youth has been apprehended by the Commissionerate Police for allegedly duping lakhs of rupees from kidney patients on the pretext of arranging donors.

After the reports came fore on Wednesday, fresh cases were lodged by several other victims in Bhubaneswar.

Reportedly, a young woman has filed a case with Laxmi Sagar police stating that the accused had robbed her of Rs 3.5 lakh, while another case has been filed at Mancheswar police station regarding duping allegations.

As per available information, it is suspected that Himanshu has duped over Rd 50 lakh from different persons after promising them to arrange kidney donors.

As per reports, the youth had taken Rs 5.50 lakh from one Pratap Mishra (64) of Rupsa in Balasore, back in April 2019, to arrange kidney.

The matter came to light when victims reached the hospital with the ‘fake’ documents handed over to them by Himanshu promising legal kidney transplantation, where they found out about the actual motive of Himanshu.

With no other options left a police complaint was lodged.

A case was registered at Nayapalli PS and Himanshu has been arrested under sections 420/468/471 of the IPC.

Acting on the complaint, police started an investigation and eventually arrested him from his village.