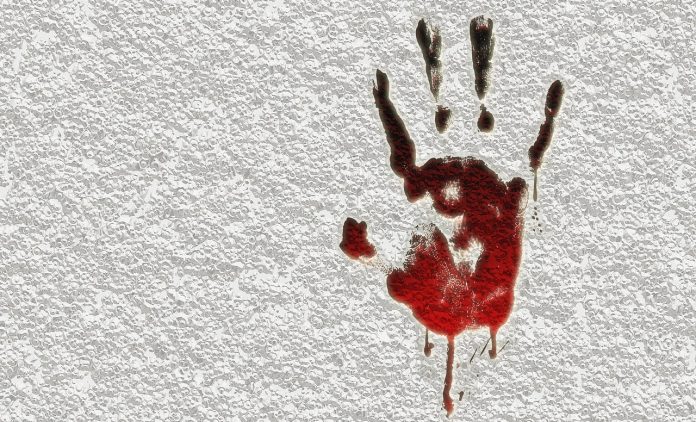 Sundargarh: A man allegedly hacked his wife to death over a family quarrel at Podadihi Basti under Koira police limits in Sundargarh district.

The deceased was identified as Sambari Munda (35).

According to reports, the accused, Budhu Munda (30), and Sambari engaged themselves in an argument over some family issues last night. However, irked over the altercation, the man hacked his wife with an axe.

On being informed, Koida police reached the spot and detained the accused husband. Cops also seized the axe from his possession.

Biden to ask Ask Americans to Wear Masks for 100 Days