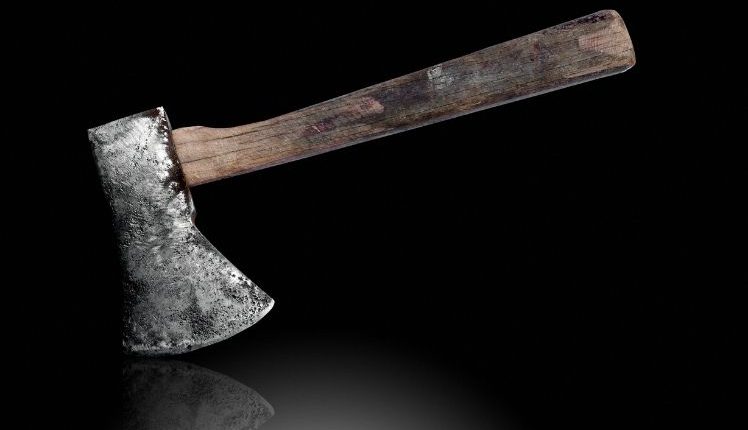 Baripada: A man was hacked by his father-in-law with an axe in Gangraj village under Kuliana police limits in the Mayurbhanj district on Saturday.

Meanwhile, the accused, identified as Damodar Prusty of the same village surrendered before the police after committing the crime.

According to sources, the incident took place this afternoon when the victim, identified as Shyamsundar Dhal, was present in his house.

After having a verbal spat with his son-in-law over a trivial issue, Prusty hacked Shyamsundar with an axe.

Following this, Shyamsundar has been admitted to the PRM Medical College & Hospital at Baripada in a critical condition, while Prusty has been detained by the police, sources added.