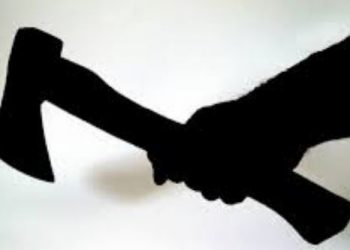 Sundergarh: A 38-year-old man hacked his elder brother to death over a family feud at Badagaon area in Sundergarh district last night. The arrested accused has been identified as Saroj Lakra (28).

Reportedly, Saroj hacked his elder brother George Lakra (38) and cut him into pieces.

On being informed, police reached the spot and arrested the accused in this connection. The accused has been forwarded to court, police informed.