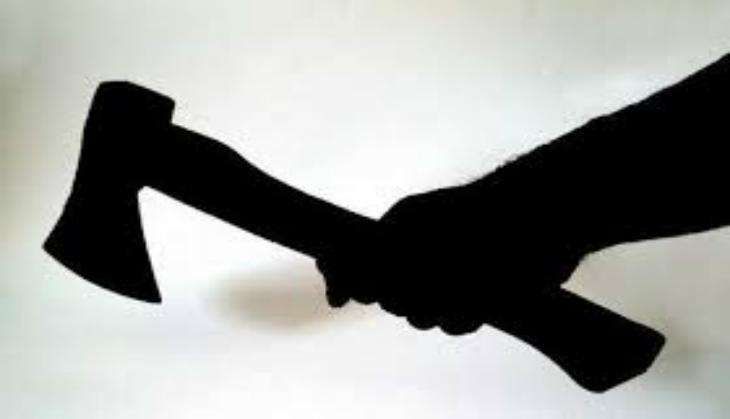 Kendrapara: A man allegedly hacked his brother-in-law to death over past enmity at Taras Village under Rajkanika police limits in Kendrapara district.

The deceased has been identified as Ganesh Chandra Samal (40) of the same village.

As per reports, the accused identified as Surendra had planned to kill Ganesh and was hiding near the house. When Ganesh went out in the wee hours, Surendra attacked him with a sharp weapon, killing him on the spot.

On hearing Ganesh’s scream, his mother and wife came out of the house. Surendra also attacked them and attempted to flee from the spot. However, villagers managed to nab him.

On being informed, police reached the spot and detained the accused after sending the body for post-mortem.