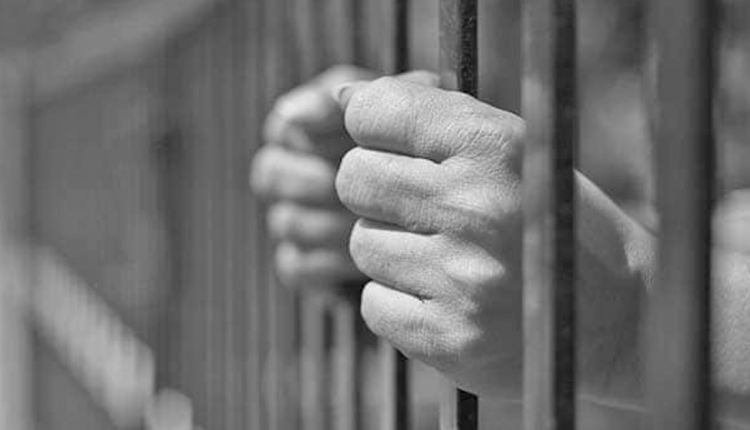 Man Gets Lifer For Killing Mother In Puri

Konark: A man has been awarded life imprisonment for murdering his mother in Puri’s Astaranga Police limits area in 2017.

The Court of Additional District Judge Puri today sentenced the convict, identified as Ullas Jena of the same area.

According to the case diary, Jena had killed his mother in 2017 at Asana village of the area over trivial issues.

The ADJ’s court today sentenced Jena to life imprisonment after convicting him in the case.