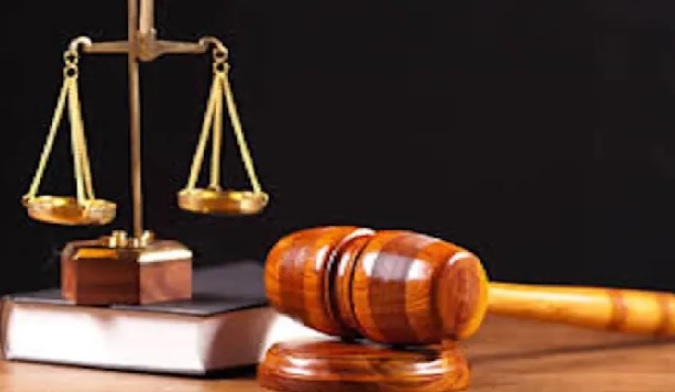 Man gets life imprisonment for minor’s rape, murder in Kandhamal

Phulbani: A local court here sentenced a 22-year-old man to life imprisonment and imposed a fine of Rs 2 lakh after convicting him for the abduction, rape and murder of a minor girl in Tikabali police station area of ​​Kandhamal district in 2017.

The convict identified as Babula Malik (22) barged into the house by pulling down a window and abducted the 12-year-old girl. He then outraged her modesty and hid her under a culvert. But when someone noticed him, Babula fled to the top of a hill along with the minor girl.

Later, he strangled the minor to death to get rid of her and dumped the body between two huge stones on the hilltop.

On the basis of a complaint lodged on 3rd July 2017, police started a probe and apprehended Babula on suspicion. During interrogation, Babula confessed to his crimes and also cooperated with the police for crime scene recreation.

Today, ADJ Bhaskar Chandra Sahu pronounced the verdict based on all the evidence and statement of the eyewitnesses. The court also directed the District Legal Services Authority to provide Rs 1 lakh to the victim’s parents from the fine amount.