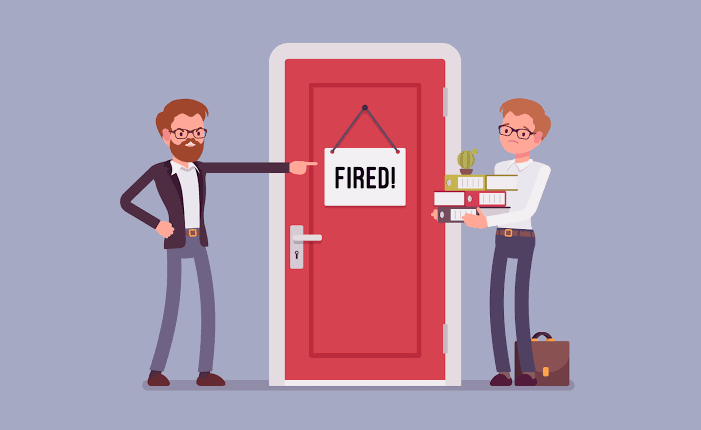 New Delhi: A person was allegedly fired by his employer for reaching his workplace late for the first time in more than seven years. The incident was shared by one of the colleagues of the fired employee on Reddit.

The post has been shared on the Antiwork forum on Reddit where the user revealed that the employee got late “for the first time ever” in his more than seven years that he worked at that company. According to the user, he was fired for reaching just 20 minutes late. It is not known where the incident took place.

The user added that the existing employees have decided to protest the move by turning up late until the person is reinstated. “Tomorrow, I and all my co-workers will be late and will continue to come in late until they rehire him,” the social media update read. The incident was shared with the caption, “Co-worker who has never been late in 7+ years, gets fired for the first time being late…”

Low Pressure Area Likely To Form Over Odisha On Aug 7