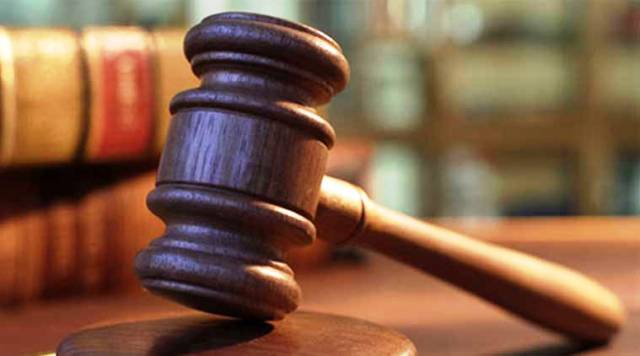 Phulbani: A 55-year-old man convicted for the rape of a minor girl has been sentenced to 20 years of Rigorous Imprisonment (RI) in Phulbani of Kandhamal district on Friday,

According to reports, Behera had outraged the modesty of an eight-old girl in his native village under Khajuriapada police station limits. He abducted the minor girl from near her house while she was taking bath and confined her in his house where he repeatedly raped her.

The matter came to the fore after the minor mustered courage and narrated her ordeal before her parents. Following this, a complaint was lodged by the family members.

Khajuriapada police had registered a case (54/2018) and arrested Behera in this connection.