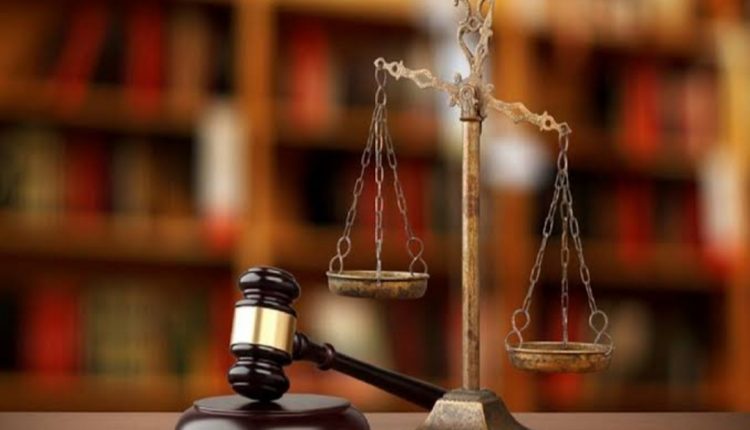 Mayurbhanj: A rape convict has been awarded 10 years of Rigorous Imprisonment (RI) to an accused of raping a minor girl in 2015.

A special Protection of Children from Sexual Offences (POCSO) court in Baripada has also imposed a fine of Rs 10,000 on the convict and asked the district legal services authority to provide Rs 4 lakh as compensation to the family of the victim.

The accused has been identified as Purna Mohanta.

According to the case diary, Purna had raped a minor girl in the Telkoi police station area in the Keonjhar district in 2015.

He was then arrested and forwarded to court. After nearly seven years, the court has sentenced him to 10 years of RI.