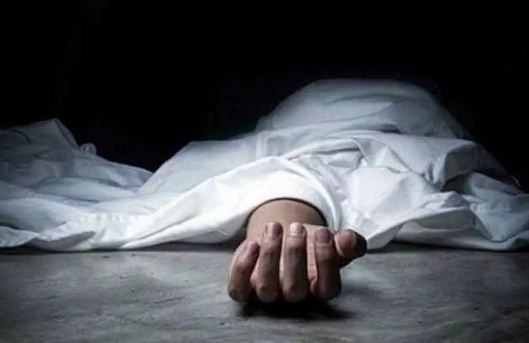 Jharsuguda: A man was found dead under mysterious circumstances on the roadside at Durlaga village under town police station limits in Jharsuguda district.

The deceased man has been identified as Indramani Sahu (42) from the same village.

Later, some locals spotted his body and alerted the police about the same. On intimation, police reached the spot and recovered the body for post-mortem.

A case (12/21) of unnatural death has been registered and further investigation is underway into the matter. It is suspected to be murder. However the actual reason behind the death is yet to be ascertained, police said.

Another 205 COVID-19 patients recuperate in Odisha