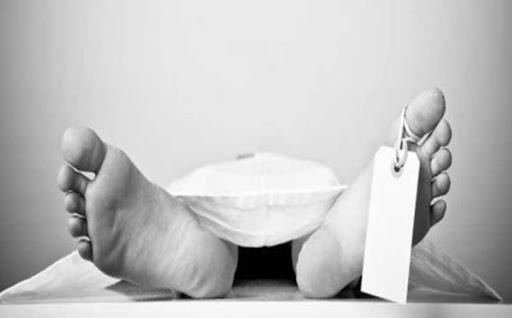 Man Electrocuted To Death In Trap Laid For Wild Boars

Angul: A 40-year-old man was electrocuted to death after he stepped in a trap laid by poachers to catch wild boars at Raghunathpur village under Handapa police station limits in Angul district on Sunday.

The deceased has been identified as Dharmaraj Sahu, 40, a native of Raghunathpur village Kishorenagar block in Angul.

While tension prevailed in the village following the tragic death of Dharmaraj, the poachers have fled the area.

On the basis of a complaint lodged by the deceased’s brother Ranjan Sahu, Handapa police have registered a case (254/21) and launched an investigation into the incident.

According to sources, some poachers had tapped an 11 kV electric wire passing from the area and laid a trap in the farm of Dharmaraj to catch wild boars.

Early this morning, Sahu had gone to his farm when he unknowingly stepped on the trap and got electrocuted. He died on the spot, sources said.

On intimation, Handapa IIC Pradeep Pradhan, and personnel of Boinda Police Out-Post reached the village; seized the body, and sent it to Handapa Medical for post-mortem.