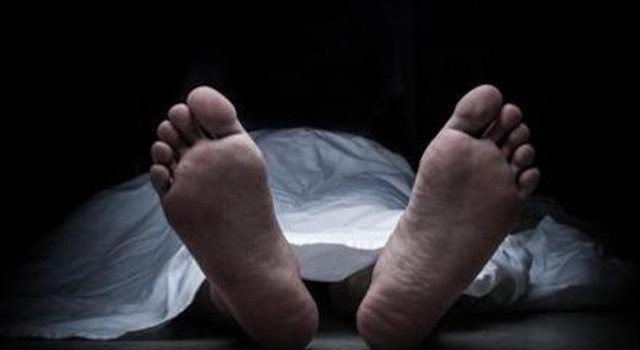 Khurda: Tension prevailed at Baroda hospital situated in Lingipur following the death of a person due to alleged medical negligence. The incident has been reported from Balakati in the outskirts of Bhubaneswar.

The deceased was identified as Suryakant Mohanty of Basantapidhi village under Balakathi police station limits.

Reportedly, Mohanty was admitted to Baroda hospital following a road mishap. However, his health condition deteriorated and he succumbed to his injuries while undergoing treatment yesterday.
The family members of the deceased created a ruckus on the hospital premises alleging medical negligence and demanded strict action against the medical staff.

On receiving information, police reached the spot and pacified the irate mob.

No UK strain found in Odisha