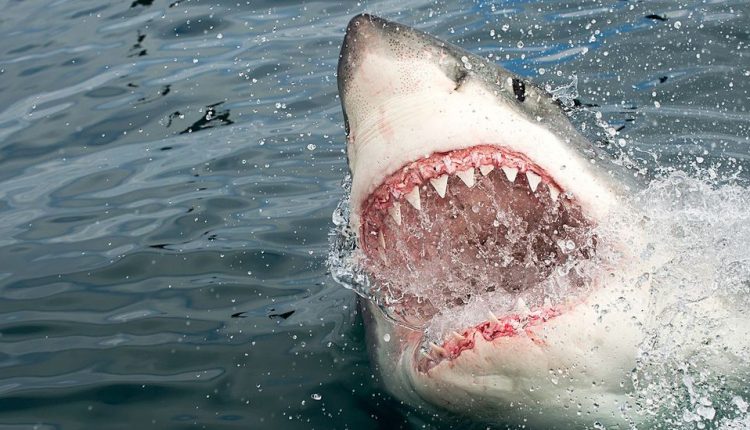 Sydney: A man has died after being bitten by a shark at Emerald Beach near Coffs Harbour, about six hours north of Sydney,  on Sunday morning.

Paramedics, including critical care specialists aboard the Westpac Rescue Helicopter, rushed to the beach, at Emerald Beach north of Coffs Harbour, shortly before 11:00am. Despite their best efforts the man died at the scene.

Chris Wilson, a New South Wales Ambulance inspector, said paramedics arrived to find local surfers and bystanders attempting to save the man, saying the group was “incredibly brave in a very challenging situation”.

“It was devastating for everybody on the beach this morning,” he said.

“The patient suffered a critical injury to his arm, but despite the best efforts of bystanders, paramedics and other emergency services, the patient couldn’t be revived.”

The Coffs Harbour Lifeguards service said the beach and surrounding waters were closed to swimmers and surfers due to the incident.

It was the second fatal shark attack recorded in Australian waters this year, according to the Taronga Conservation Society Australia.

Goa On Alert After IMD’s Forecasts Of Very Heavy Rain