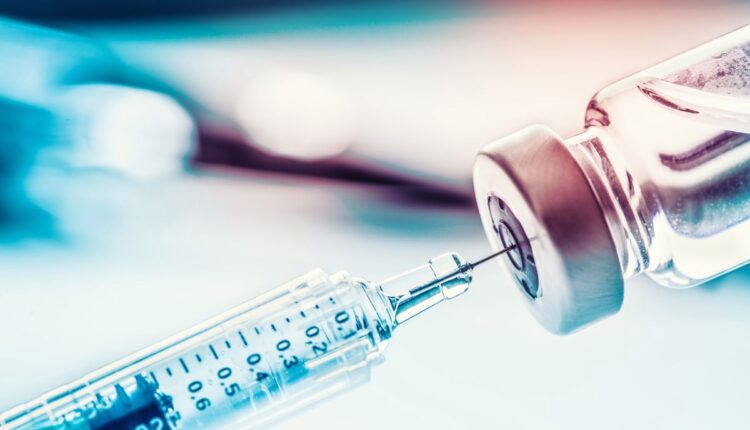 Man Dies After Being Administered Wrong Injection At Pharmacy

Paradip: A man died after he was allegedly administered with a wrong injection at a medicine store in Atharbanki area in Jagatsinghpur district on Monday.

The deceased has been identified as Rabindra Sahu, a native of Kendrapara district. He was running an eatery shop at Gadabazar area here.

According to sources, Rabindra complained of chest pain this morning. Following this, Rabindra went to a local medicine store with his friend where he was administered with an injection. However, he collapsed midway.

Although he was rushed to the Atharbanki hospital, doctors declared him ‘brought dead’.

Later, family members of the deceased lodged a complaint against the concerned pharmacy alleging negligence.