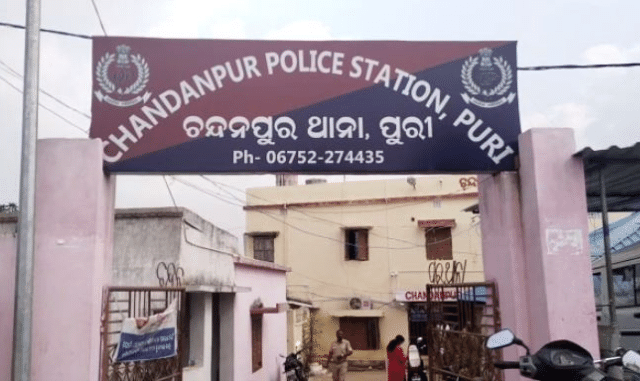 Puri: Police have detained a person on charges of raping his minor niece in Bijay Ramachandrapur Kelapadia village within Chandanpur police station limits in Puri district.

The shocking incident came to the fore after family members of the survivor lodged a written complaint against the accused with Chandanpur police station on Sunday.

On the basis of the complaint, police today detained the accused, Kanha Das, for questioning while further investigation is underway, source said.

As per the complaint, the incident took place on the night of 13th May when Kanha in an inebriated condition outraged the modesty of the minor girl, who happens to be his niece, when she was alone at home.

The actual matter will be come to fore after medical and investigation reports arrive, said the police.