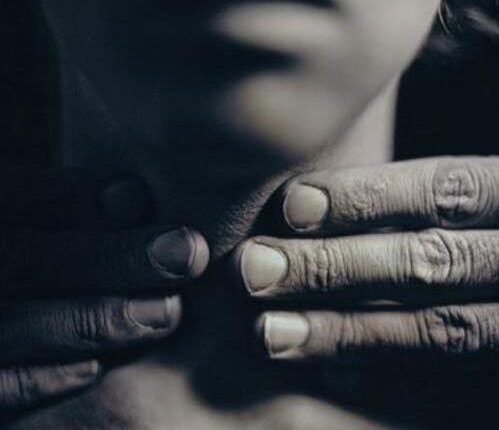 The deceased has been identified as Rinki Swain.

According to sources, Dharindra swain had an altercation with his wife last night following which he attacked her and choked her throat in a fit of rage.

Reportedly, the couple used to fight frequently over a family dispute.

On being informed, police took the accused into custody and recovered the body for post-mortem.

For First Time In 35 Yrs, India’s Annual Power Usage Falls Due To Lockdowns