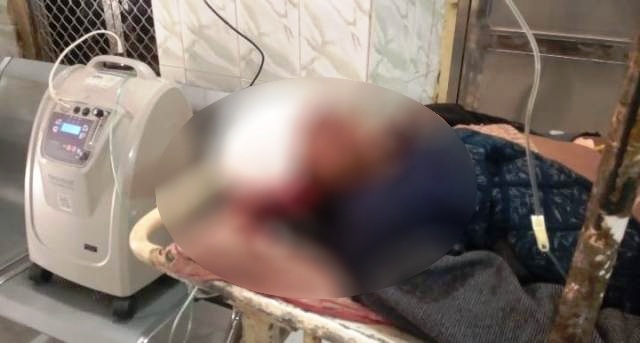 Deogarh: A man allegedly bludgeoned his young son to death at Outala village under Barkote police station limits in Deogarh district on Sunday. The deceased has been identified as Rabi Munda

According to reports, the accused, Triban Munda and his son Rabi entered into a verbal fight over some petty issue this morning. However, in a fit of rage, the Triban hit his son Rabi on the head with an iron pipe in their house leaving him battling from life.

Family members immediately rushed Rabi to Deogarh District Headquarters Hospital for treatment. Later, doctors referred to shift Rabi to Burla Hospital as his condition was critical. However, Rabi died before being shifted to Burla.

On intimation, Deogarh police seized the body while Barkot police detained the accused father Triban Munda. Police also reached the crime scene along with the scientific team for further investigation.

Biju Janata Dal has transformed into a social movement: Naveen on 25 yrs of BJD