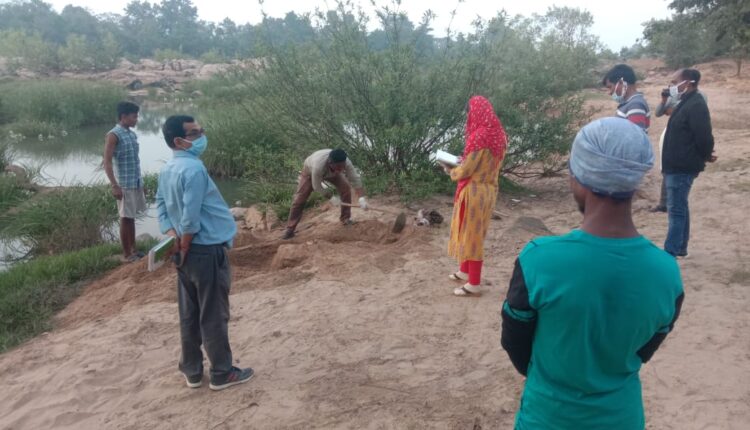 Man beheaded on suspicion of witchcraft in Malkangiri

Malkangiri:  Unidentified persons allegedly beheaded a man on suspicion of witchcraft and buried the body near the riverside to mislead the police and destroy the evidence. The incident has been reported from Nandaguda village under Padia block in Malkangiri district.

According to available information, some persons of the same village last night took Kana Karam from his house, sliced his throat with a machette. Later, they buried the body deep in the sand near Saberi riverside two kilometers away from the village and set the head on fire.

Reportedly, the police have rounded up some persons of the village on suspicion for questioning.

Another 362 COVID-19 patients recover in Odisha