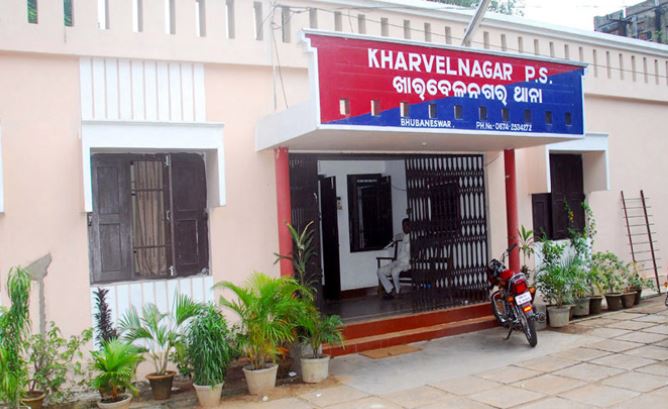 Bhubaneswar: A man allegedly attempted to kill his sister-in-law at Kharavela Nagar in Bhubaneswar. The accused has been identified as Ravin Sahu.

Reportedly, a heated argument broke out between the accused and his sisters-in-law. In a fit of rage, Ravin tried to kill her by punching her and strangling her.  In the meantime, one of his neighbours reached the spot and informed the police about the same.

The victim was immediately rushed to a nearby hospital for treatment.

On being informed, police reached the spot and started an investigation into the matter.

Two Held With Ganja Worth Rs 20 lakh In Koraput