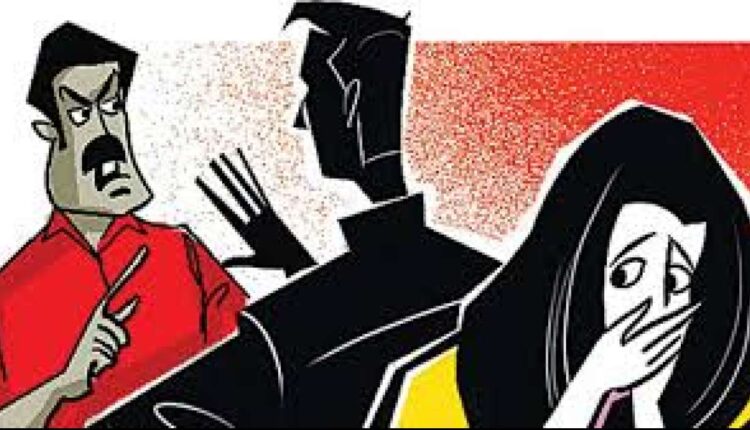 Keonjhar: A married couple sustained injuries after being attacked by the man’s brother at Machhagarh village under Patana police limits in Keonjhar district.

The victims have been identified as Nilendra and his wife Ratnamani.

According to sources, the incident occurred while the couple was working at their farmland, when the accused, Sarat reached the farmland and initiated an altercation with them.

However, the situation turned ugly when Sarat allegedly attacked Ratnamani and Nilendra with a hammer as they opposed him.

Locals rushed to the spot and rescued the duo.

On the other hand, Nilendra filed a written complaint against Sarat at Patana police station.