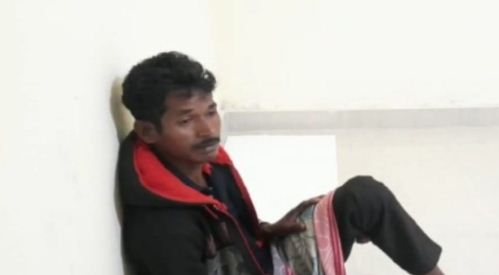 The arrestee has been identified as Ravi Khuntia of the same village.

According to reports, the cops have earlier seized  Sambar Deer Meat and today arrested a person in this connection.

A case has been registered and further investigation is underway to trace the other persons involved in this illegal trade.