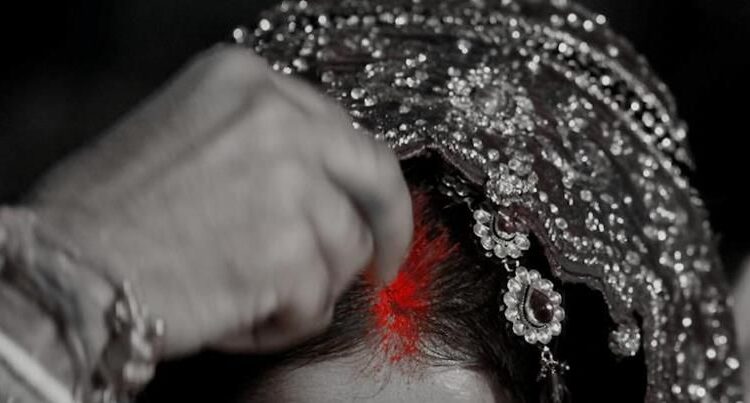 Cuttack: The Commissionerate Police reportedly arrested a man in Cuttack for allegedly marrying four women, including one during the COVID-19 lockdown.

The accused has been identified as Krushna Chandra Nayak, who works as an art teacher at a school in Salepur area of Cuttack district.

According to reports, the accused had initially married a woman in 2001 and later tied the knot with another woman in 2008.

Besides, he also married two more women during the nationwide lockdown that was induced by the coronavirus pandemic.

Gaining knowledge about the same, the first and third wife of the accused lodged a complaint in this connection at the Mahila Police Station here.

Acting on the complaint, police registered a case against Nayak under Sections 493A, 323, 294, 494, 500, 34 of the IPC and 4 of the Dowry Prohibition Act. Cops also launched an operation and apprehended the accused, sources said.