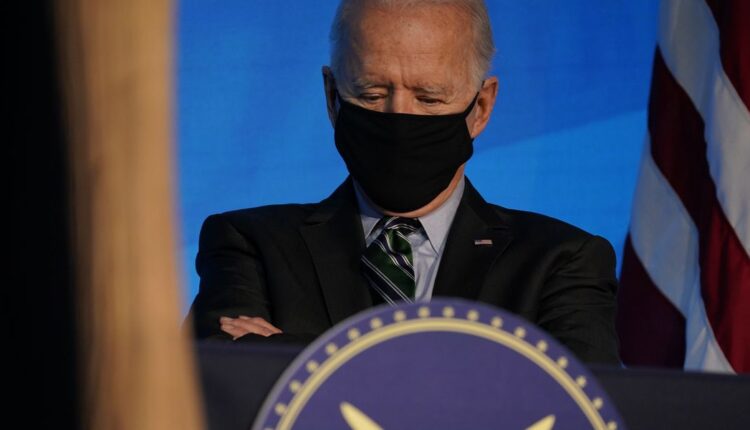 Washington, DC:  A man from Virginia was arrested for carrying unregistered handgun with over 500 rounds of ammunition in his car ahead of Joe Biden’s oath.

Reports said the man was denied passage through the checkpoint which was located half a mile from the Capitol at North Capitol Street and E Street Northwest.

The police report further said that a loaded Glock 9MM pistol, 509 rounds of ammunition, a 17-round Glock magazine and 21 12-guage shotgun shells were found in the arrested man’s vehicle.

President Trump, meanwhile, has declared a state of emergency till January 24. The Secret Service will begin special protections for the inaugural event on Wednesday.

‘Looking Forward To Supporting My Friend PM Modi’: US Prez Joe Biden On…

All states should establish price monitoring centres in…