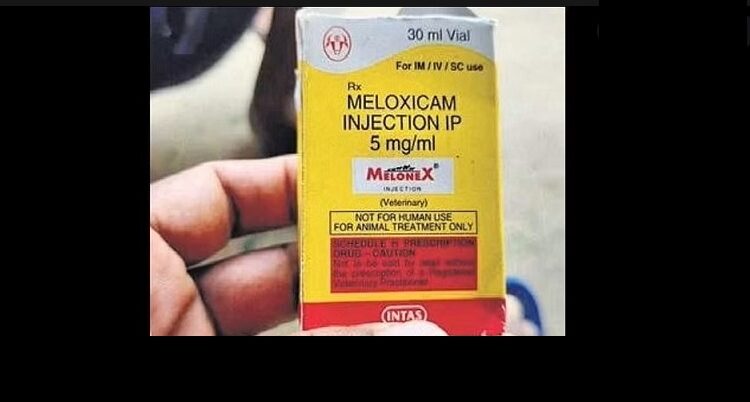 Mayurbhanj: A quack allegedly administered injections meant for animals to a man in Mayurbhanj district.

The quack has been identified as 65-year-old Biswanath Behera of Kantipal in Keonjhar district.

According to reports, Daitari Mahanta of Mahulidiha village under Thakuramunda block in the district, was suffering from prolonged back pain. Following the check-up, Biswanath administered three livestock injections to Daitari.

Later, Daitari complained of severe headache and stomachache. He was immediately admitted to Thakurmunda hospital as his condition deteriorated.

Subsequently, Daitari’s son Gajendra Mahanta learnt that the injections administered to his father were meant for livestock.

Ganjedra lodged an FIR against the quack in the nearby police station.

A case has been registered and further probe into the incident is underway, said sources.