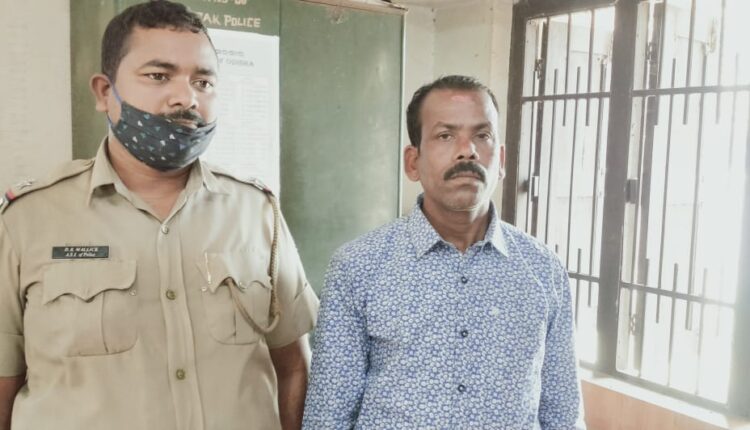 Bhadrak: Police here on Thursday apprehended a man who had been on the run after attacking a woman, who happens to be his sister-in-law with acid around 20 years ago.

Acting on a tip-off, the police nabbed accused, Subash Behera, from Raipur area of the district, said police.

Subash had thrown acid on the wife of one Bhajagobinda Jena over one-sided love.

Following a complaint lodged by Jena and his wife, Dhusuri police had raided the house of the accused, but could not arrest him as he was absconding. However, on reliable inputs, a special team was formed and the accused was nabbed.

Reportedly, police have forwarded the accused to the court.

GIGAnet from Vi is fastest 4G network in Bhubaneswar in Oct to Dec ’20: Ookla®