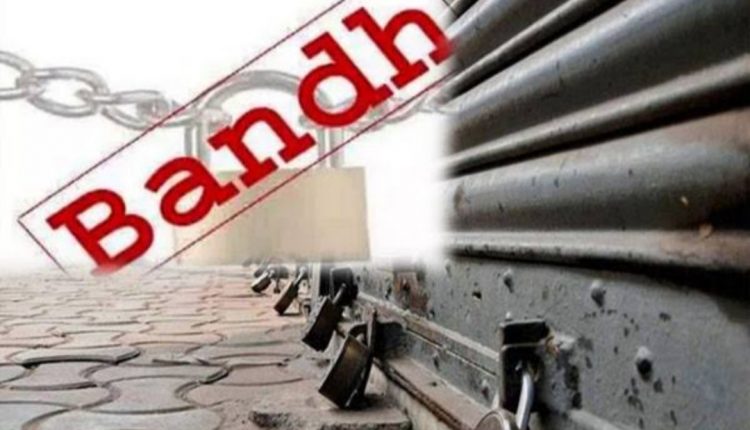 The dawn to dusk bandh has thrown normal life out of gear in both the districts. All shops, markets, government and private institutions have remained closed since morning. Vehicular movement was off the road.

Demanding removal of Minister of State for Home, Dibya Shankar Mishra, for his alleged links with the prime accused Gobinda Sahu, in the pre-planned murder of school teacher Mamita Meher, the Bharatiya Janata Party (BJP) is observing at several places across Odisha.

Sedition will be invoked against those celebrating the victory of Pakistan, says Yogi Adityanath