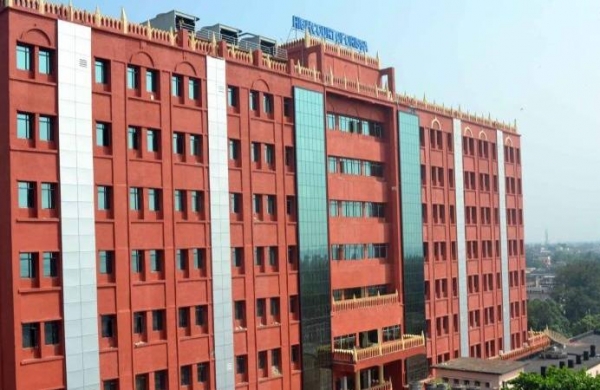 The PIL was filed by Bharatiya Bikash Parishad.

The social organistaion has also sought Rs 50 lakh compensation for the next kin of the deceased. Both the Centre and the State government have been made parties in the matter.

Total nine parties including DGP Abhay and Bolangir SP have been made as respondents in the PIL.

Meanwhile, Odisha State Commission for Women has served a notice to SPs of Balangir and Kalahandi districts asking them to submit probe report on Mamita Meher murder case within 15 days.