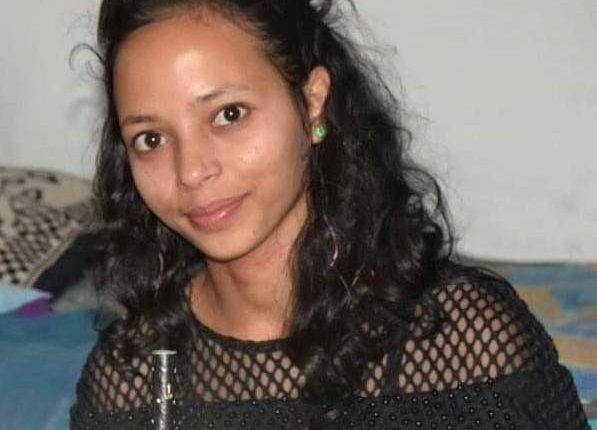 Bhubaneswar: In yet another significant development in the murder case of school teacher Mamita Meher, police have made the detained JCB Driver and the college’s clerk prime witnesses in the case.

According to reports, prime accused Govind Sahu and his associate Radhe have been arrested while JCB driver Pushkar Bhoi and college’s clerk Gupteswar Tandi made prime witnesses in the sensational murder case.

Mamita Meher (24) of Jharni village under Turekela block of Bolangir district, who was working as a teacher at the Sunshine English Medium School at Mahaling in Kalahandi district, had been missing since October 8. Her body was recently exhumed from an under-construction stadium site of the school.

Prime accused in the murder case, Gobinda Sahu, president of the school managing committee, was apprehended from a sugarcane field and confessed to have killed lady teacher.