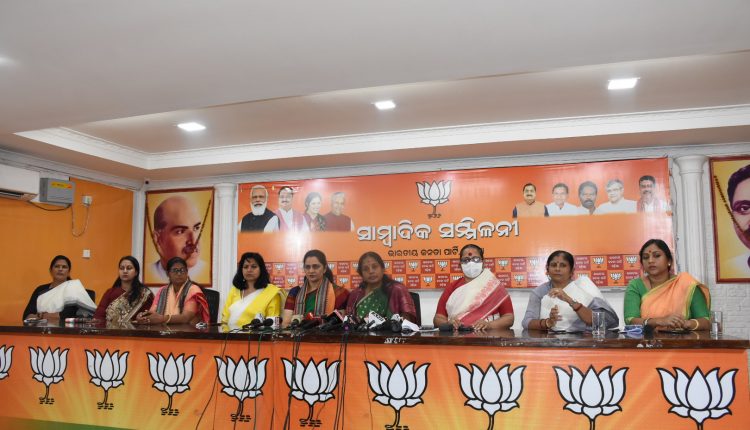 Speaking to the media persons, Srinivasan said, “The Minister must step down for the sake of free and fair investigation.”

She also reiterated the demand for a CBI probe into the murder case.

Notably, a BJP central team led by Srinivasan met the family members of the victim at her village in the Bolangir district.