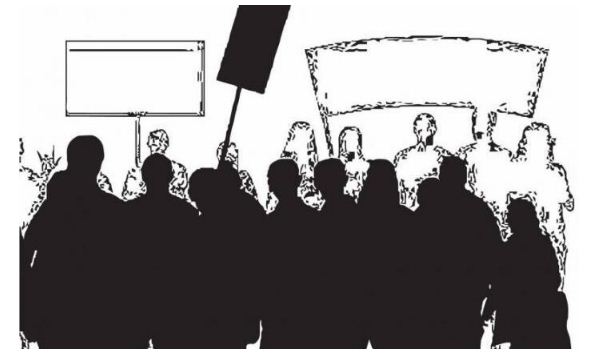 Bhubaneswar: The Youth Congress Activists on Wednesday staged a demonstration in front of Naveen Niwas alleging the involvement of Minister Dibyashankar Mishra in Mamita Meher’s case.

According to reports, the agitators waved black flags and tried to barge inside the Naveen Niwas. However, they were detained by the police.

It is pertinent to mention that body of Mamita Meher, a teacher of Sunshine English Medium School in Mahaling of Kalahandi district, who was missing for the past 11 days, was recovered from an under-construction stadium in the district.

Meanwhile, the accused, Govind Sahu, who escaped from the police custody, was apprehended. Later, he confessed to the crime during questioning.

Donald Blome Appointed As US Ambassador To Pakistan