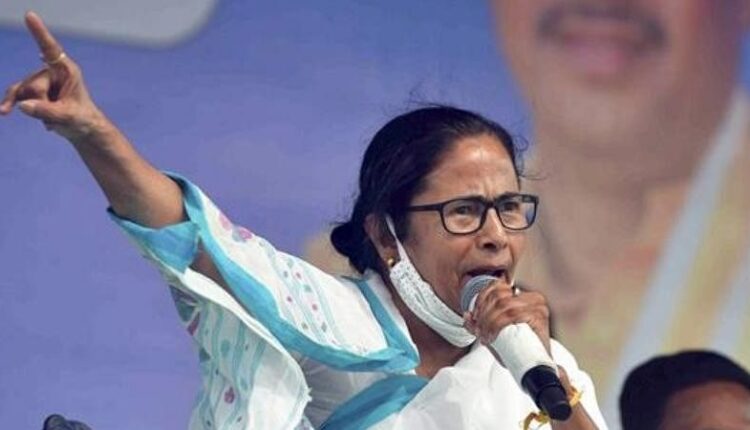 Mamata ‘Shocked’ Over Ganguly’s Exit, Urges PM To Consider Him For BCCI Poll

She said she will appeal to the Prime Minister to allow the former Indian Captain to contest the election for the top post of the cricket Board.

“He has been deprived. Why is he being deprived? What is his fault? Everybody knows it. All the countries… The world. We are proud of him. Not only Bengal, but he is also Bengal’s Dada, bhai, brother. But he is a pride for the country and the world. Everybody knows him. Every country that plays cricket, knows him. He has worked with everybody. He is popular figure. That’s why he is being deprived? I am really shocked. It’s bad and it’s sad,” Mamata Banerjee said.

“There are only one or two people who are entitled to go to the ICC. I will request the PM, my humble regards to the PM. Please take care that Sourav Ganguly must be allowed to contest the ICC election, she maintained.

Though Sourav Ganguly is on his way out, Jay Shah – the son of Union Home Minister Amit Shah – will continue as the board’s secretary.

“A court had cleared the way for a second term for Sourav Ganguly and Jay Shah. But don’t know why, Amit Shah’s son stays. I have nothing against him, but why leave out Sourav? The way he was unfairly left out, the only compensation is ICC. Others have gone from BCCI to ICC,” Ms Banerjee said.

“I request the government not to take it vindictively or politically. He is not a political party member. Take a decision for cricket, for sports,” she urged.