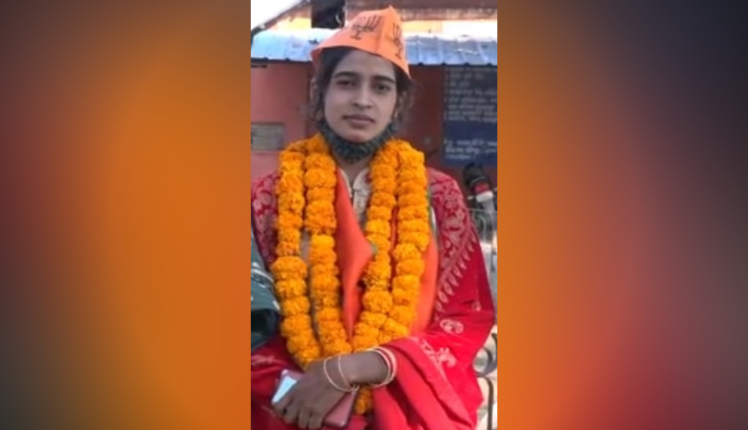 Malkangiri: The missing BJP’s Zilla Parishad candidate from Zone-II in Kalimela block under Malkangiri district, Rina Kabasi has been found from Koraput.

Informing the same, Malkangiri SP, said that Kabasi had visited Koraput for some personal work.

“Her mobile phone has been switched off since 24th January. No complaint was received from the parents/ family members of said Rina Kabasi regarding her
missing,” the SP said.

“However, on the intervening evening of 25.01.2022, at around 8.00 pm, her location was traced. She is found safe and upon enquiry, it was ascertained that she had gone there of her own will and volition. No foul play regarding her absence is found in the case,” he added.