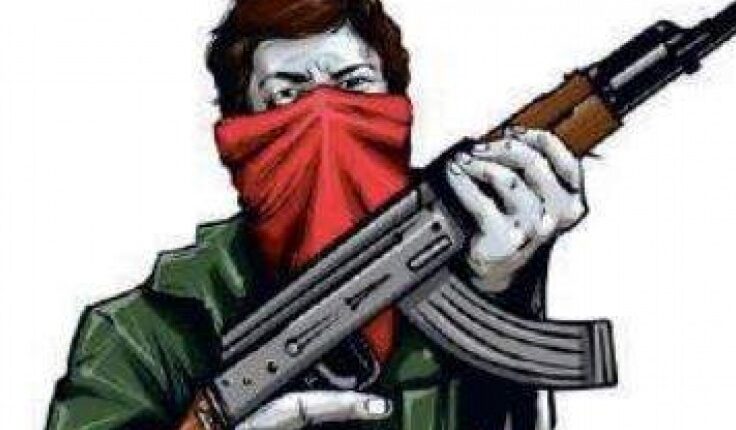 Malkangiri: Security forces of Odisha claimed another success after eliminating a wanted Maoist commander the Swabiman area in Chitrakonda block of Malkangiri district.

According to available reports, while one rebel was gunned down on Thursday, another who sustained injuries has been detained & being interrogated.

According to sources, a joint team of SOG, BSF and Greyhound jawans conducted combing operations in the area following which the gunfight took place in which the Maoist was killed.

Reported, a search operation, that began on November 23, continued for 72-hours following which inputs regarding the presence of ultras near Totagarda village came in. The exchange of fire began while two Maoists were attempting to cross the river near Dahmna Ghati here when security forces spotted them.

Following a gunfight for hours, one ultra was killed, while another sustained injuries, sources said. Besides, an AK-47 and two magazines were recovered from the spot.