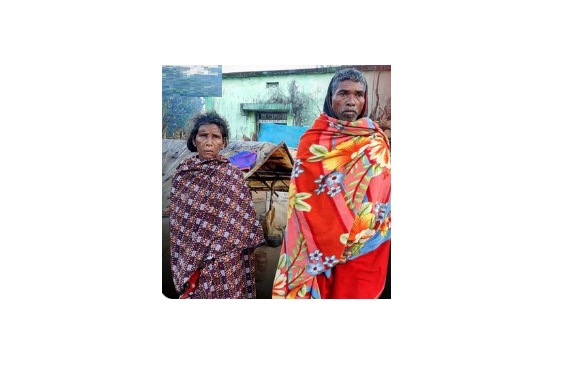 Malkangiri: A villager, resident of Sanyasiguda village in Swabhiman Area, had to leave his motherland along with his family after “receiving threats from  Maoists.”

As per reports, some armed Maoists reached the village and asked the villager, Manu Golari to appear before the praja court where Manu along with his family was accused of being a police informer. The praja court also alleged that Manu was responsible for police encounters at Singaram village on November 26 and December 13.

Besides torturing the family, they were ordered to leave the village immediately.

Following this, Manu and his family took shelter at a relative’s place. However, they later moved to Chitrakonda through a boat. The local police rescued the villager and his family and arranged a shelter for them here.

New Covid Variant In UK “Not Out Of Control”, Says WHO