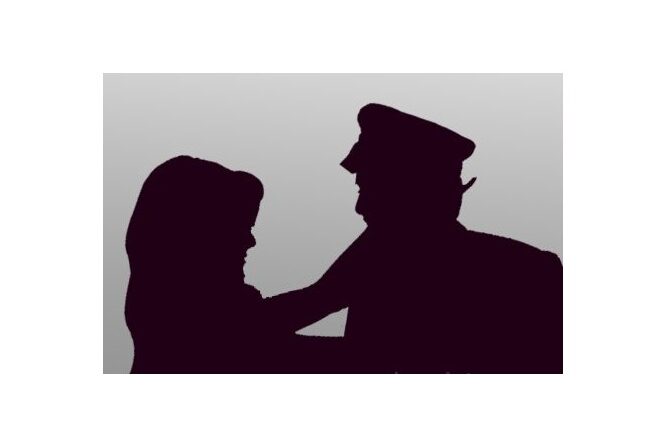 Malkangiri: A senior police officer posted in Malkangiri district landed in a soup after allegations of him ditching a woman constable after marrying her at a temple surface.

Reportedly, Deputy Superintendent of Police in Malkangiri Sadar, Akshay Nayak, was detained by the Kalahandi police for allegedly betraying and blackmailing the woman constable.

According to available information, the accused cop had married the woman constable in a temple in Kalahandi district when he was posted as the SDPO in Kesinga. Later, he attempted to dodge the woman and cheat her.

With no other options left, the victim lodged a complaint at the Kesinga Police Station. Besides, she also levelled mental harassment allegations.