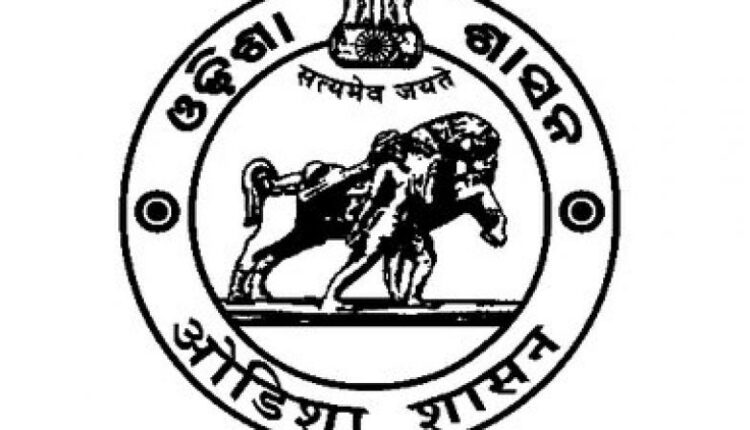 Malkangiri: Senior IAS officer Y Vijay was on Monday appointed as new Collector of Malkangiri district while the outgoing Collector Manish Agarwal got transferred as the Deputy Commissioner of Planning and Convergence Department.

The move was effected after district police, following a directive by the Sub-Divisional Judicial Magistrate court, lodged a case against Manish Agarwal and three other officials on charges of murdering his Personal Assistant (PA), Debanarayan Panda.

On December 27 last year, Debanarayan, the Collector’s personal assistant, had gone missing from his office. Next day, his body was recovered from Satiguda dam in Malkangiri town. His motorcycle and helmet were found lying near the dam. Police had initially registered a suicide case and later an unnatural death case into the incident.