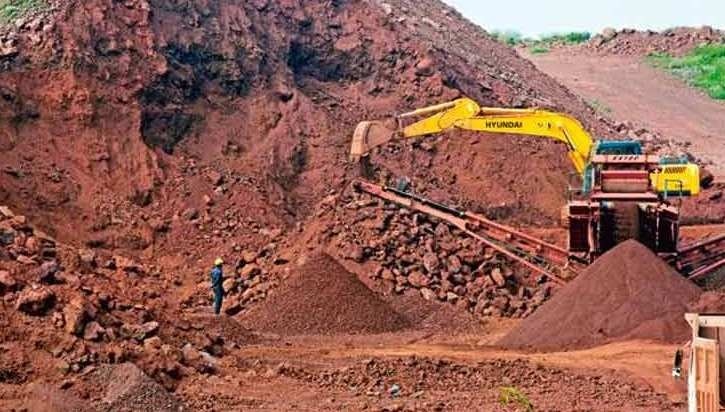 As per reports, new tenders will be floated for the 48 mining lease for minor minerals.

The development comes after an investigation by the RDC into allegations levelled against the then Collector Y Vijay over irregularities in the entire tender process for the mining lease in the district.

Senior Congress leader Pradeep Majhi had then demanded suspension of the collector and an impartial probe into the matter.

However, the said collector had then rubbished the allegations.