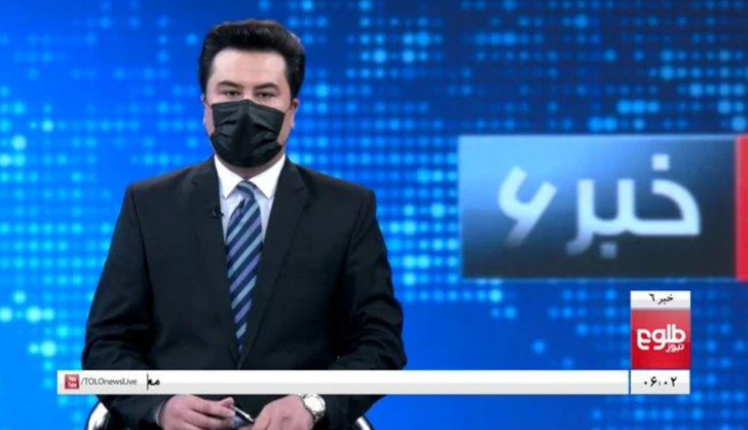 Kabul: The men in the newsrooms in Afghanistan began covering their faces as the Taliban invasion and a sweep to power has born the everyday lives of Afghans, especially Afghan women.

Suited and not a hair out of place, the male anchors were breaking stories on air but with masks on their faces.

In no time, Twitter was abuzz with the newest hashtag: #Freeherface, with journalists, men and women, Afghans and from all over the world, posting masked-up photos of them.

The country’s Vice and Virtue Ministry, in its latest clampdown on women’s freedom, has made it mandatory for female news presenters to cover their faces on air. The new mandate, when it first came in last week, saw sparse compliance, which made the ruling group enforce it last evening.

Earlier this month, the Taliban ordered all women to be covered from head to toe while out in public and to wear clothes in which only the eyes are visible. According to the draconian decree, women could leave their homes only when necessary and listed punishments for male relatives if a woman violated the dress code. Men can even be jailed if the women refuse to comply.

Man Killed After Argument Over Cigarette In Angul