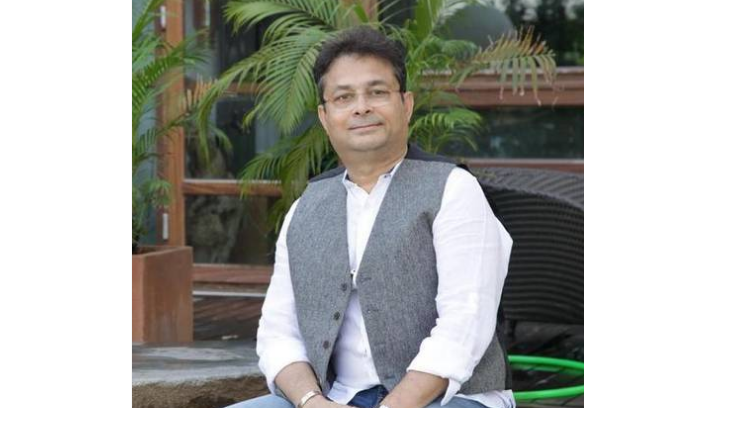 Bhubaneswar: The Republic of Maldives has appointed technocrat-turned-entrepreneur and philanthropist Bobby Mohanty as its Honorary Consul. He is the first person from Odisha to be honoured with the prestigious post.

The President of India Ram Nath Kovind has ratified the appointment and his jurisdiction is Mumbai. His tenure is valid till November 14, 2023.

Mohanty’s appointment is significant as India-Maldives relationship has been on the upswing since the past two years.

India aspires to work closely for the realization of Maldives’ developmental priorities, especially in areas of infrastructure, health-hygiene, connectivity, disaster management, and human resources. Maldives has also been the biggest beneficiary of the Indian government’s COVID-19 relief among its neighbours.

With a Master’s degree in science and technology and an alumnus of IIT(ISM) Dhanbad, Mohanty is the chairman and promoter of four private limited companies. He had also served in the Steel Authority of India Ltd and De Beers Group.

Mohanty is a member of India International Centre, New Delhi as well as of OCA Club in Cuttack.