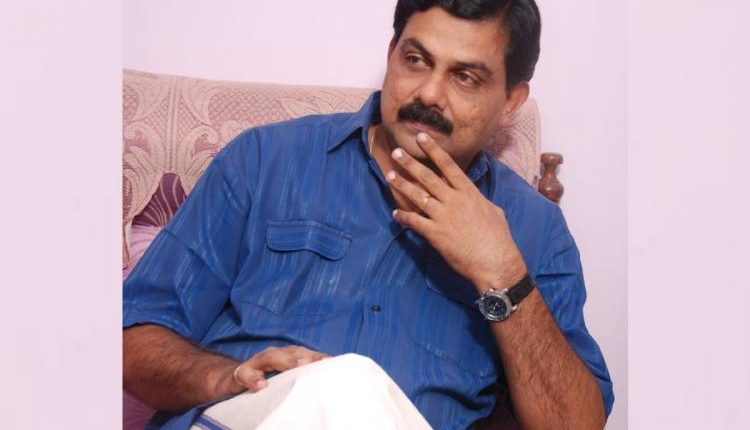 The 59-year-old writer was found dead in a flat in Thiruvananthapuram, where he lived with his wife. He was alone in the house after his wife went to her maternal house yesterday. As he did not pick any phone calls, the door was broken open and he was found dead. The cause of his death is not known yet and a probe is underway.

According to reports, preliminary assessment shows no abnormality in death. However, the post-mortem report is awaited to ascertain the exact cause of his death.

Satheesh Babu Payyanur was born at Pathiripala in Palakkad. He underwent his education in Kanhangad Nehru College and at Payyannur College. He was also the person to edit and publish Calicut University’s first campus newspaper under the name ‘Campus Times’.

He later joined the State Bank of Travancore and also worked as the editor of a weekly ‘Eyachaazhcha’. Satheesh Babu Payyanur is also the author of several works, including ‘Peramaram’, ‘Daivapura’, ‘Manja Suryante Naalal’. In 2012, he was awarded the Kerala Sahitya Akademi Award for his short story collection ‘Peramaram’.

He has also received the Karur Award, Malayatur Award and Thopil Ravi Award, and is also a member of the Kerala Sahitya Akademi, as well as the Kerala Film Academy. Satheesh Babu has also served as the member secretary of Bharat Bhavan. He was also the screenplay writer for the 1992 film ‘Nakshatrakudaram’.