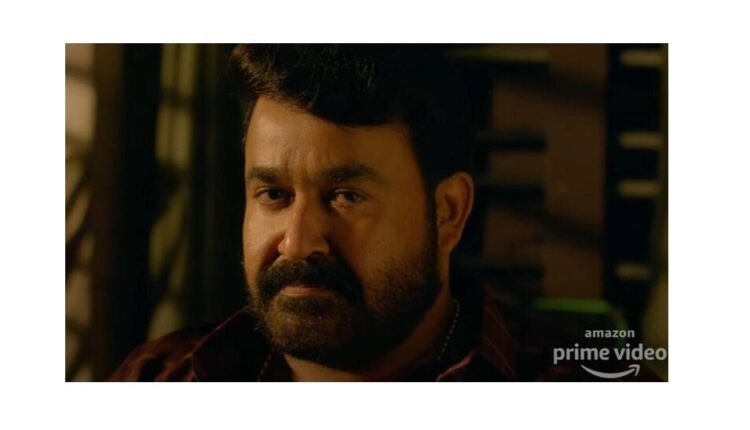 Thiruvananthapuram: The highly-anticipated Malayalam thriller Drishyam 2, starring superstar Mohanlal, will have its global premiere on Amazon Prime Video in 2021.

Mohanlal dropped the teaser of the film on January 1, 2021, in the midnight to give his fans a sneak peek. Written and directed by Jeetu Joseph, and produced by Antony Perumbavoor under the banner of Aashirvad Cinemas, “Drishyam 2” stars Meena, Siddique, Asha Sharath, Murali Gopy, Ansiba, Esther, and Saikumar in pivotal roles.

The story of the sequel will begin from where the prequel left off. The movie was already made into Hindi, starring Ajay Devgn and Tabu.

Though director Jeethu Joseph had the idea of Drishyam 2 for a long time, he took some time to elaborate it into a story. The sequel went on floors in September and was wrapped up in a few months. Drishyam 2 is currently in post-production.

The film’s rights have been sold to Amazon Prime Video and will be skipping theatrical release. According to rumours, Drishyam 2 will release on Republic Day. However, there is no announcement regarding the film’s release date yet.