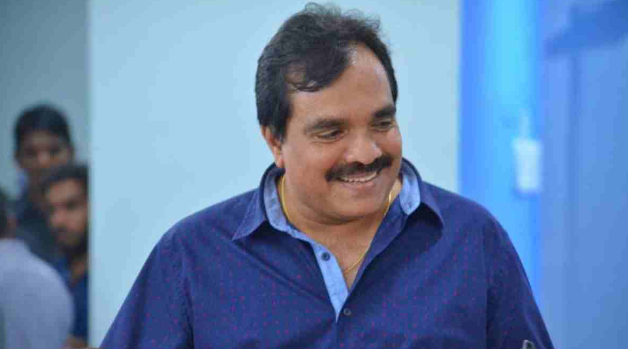 According to reports, Ashokan started his career in cinema as an assistant to filmmaker Sasi Kumar. Ashokan made his debut as a filmmaker with ‘Varnam’. ‘Varnam’ had an ensemble cast of Jayaram, Suresh Gopi, Ranjini, Thilakan, Meena, Jagathy Sreekumar, Parvathy, and Mukesh among others, and the film received critical acclaim.

Ashokan had also collaborated with Thaha and together, they churned out two films, Sandram and Mookkilla Rajyathu. Post this, Ashokan took a small break from films. In 2003, he made his comeback with a telefilm titled Melody of Loneliness. The film was the recipient of the Kerala State Award. Post Melody of Loneliness, he wasn’t active in films.