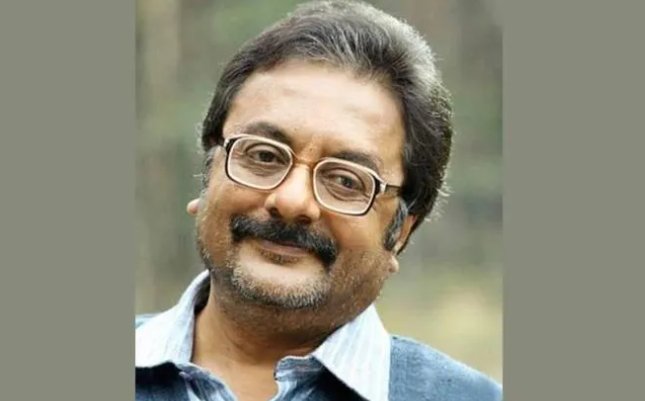 New Delhi: Actor-filmmaker Pratap Pothen passed away at the age of 70. Pratap was reportedly found dead at his residence.

Reportedly, the actor was found dead in his apartment. He reportedly lives alone in Chennai. More details about his demise are awaited.

The actor was last seen in ‘CBI5 The Brain’, starring superstar Mammooty, which was released earlier this year. His other popular works include Chamaram, Thakara, and 22 Female Kottayam among many others.

Known for his work in Malayalam cinema, he also worked in Tamil and Telugu films. He won a National Award for directing the 1985 film Meendum Oru Kaathal Kathai.