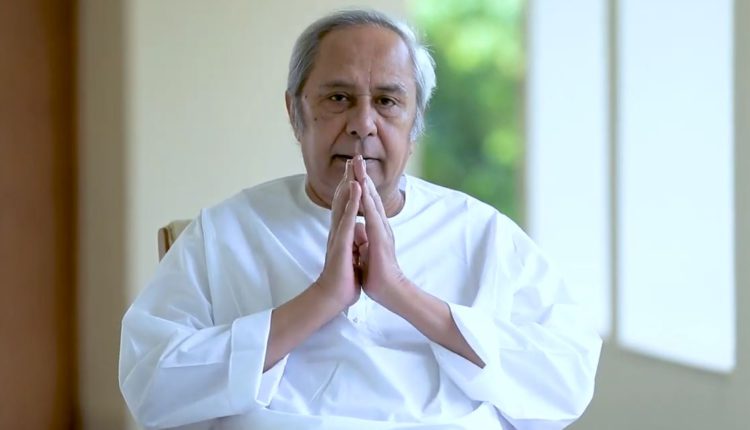 “Historically, we have been neglected in the subjects in the central list -Telecom, Railways and banking. We have the lowest density in all these crucial infrastructures and I would urge the central Government to give special focus for Odisha,” said Patnaik.

Citing the importance of having disaster resilient infrastructure, Patnaik said “As we all know Odisha is impacted almost every year by natural disasters. It’s important to have disaster resilient infrastructure to protect the state and its people from the vagaries of nature. I would sincerely request the central government to make Odisha a special focus state and allocate funds for disaster proofing.”

Patnaik also stressed on issues regarding the implementation of Pradhan Mantri Fasal Bima Yojana (PMFBY) in the field because of which genuine farmers are deprived in some cases and asked Nitiayog to study this and suggest ways to protect the interest of farmers.

The Chief Minister also raised the issue where several tribal and KBK districts have been bypassed from new allocation under the rural housing scheme PMAY. “The state government has complied to all queries raised and urged Centre to resolve the issue and allocate houses,” he said.

Besides, while commending the role played by prime minister Modi as the then Chief Minister of Gujarat in protecting and conserving step wells in Gujarat including the Rani ka Vav listed in UNESCO heritage site, he said conservation and preservation systems has gone huge changes globally both in terms of technology and legal framework.

“I would suggest that ASI should be transformed and AMSAR act amended to make our systems on par with global benchmarks. This will 6 greatly help in protecting heritage sites including our own Konark.”

Notably, this meeting is the first in-person meeting of the Governing Council since July 2019.